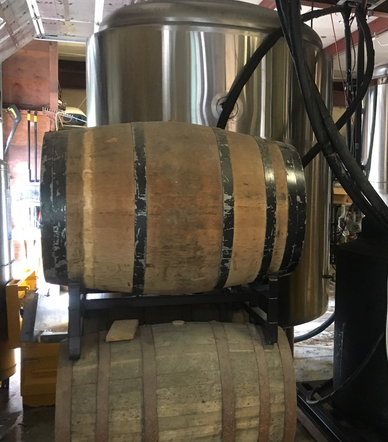 As I walked into the brewery, a ponderous stack of barrels rolled toward me. Propelled by  Chris, these aging brews were

artfully maneuvered into a space barely big enough to hold them.

I was at Tradesman Brewery.

It was suggested that we continue our chat where there was air conditioning. I thought this was a fine idea and we settled down in the cozy first floor den. Chris had a blackberry creme ale, and since it was National IPA day, I could do no wrong with Circuit Breaker, a staple IPA of Tradesman.

Chris Winn,  co-owner, spent 7 years as a sales rep and organizing special events  for New Belgium Brewing. He then moved on to Palmetto Brewing  where he continued his sales experience for another 4 years. It was during this time thatScott and Sarah McGail convinced him to join them in creating a brewery. Scott home brewed for many years and saw that as the Charleston craft beer market grew, there was plenty of room for variety.  James Island was chosen  for their fledgling location, situated between a gas station and a dry cleaner. Scott wanted the production area to be separate from the taproom and this location fit the bill. 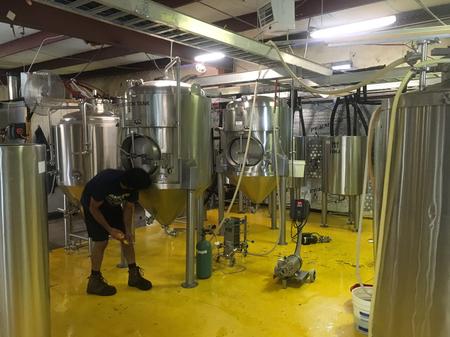 In past lives this location had been a garage, an alterations store and an insurance office. Now it was home.

In 2012, Scott embarked on  the multitude of tasks associated with building a brewery and Sarah continued her work as a neo-natal nurse. Gathering equipment, figuring out what hose went where, and plowing through the various permits, deeds, and licensing involved continued until early 2014. That was when Scott was able to convince Chris to leave his life of leisure at Palmetto and take up the task of helping run the brewery. Sarah joined in full-time and in April of 2014, Tradesman Brewery was born.

“We can do so much with a saison”  Chris told me how much fun they have had in brewing saisons. Honey from John’s Island, fruit from Grow Foods Carolina , Holly Hill strawberries , and tea from the Charleston Tea Plantation has allowed them to brew with local products. Not only are these products fresher and tastier, the farm to table mentality benefits everyone involved. 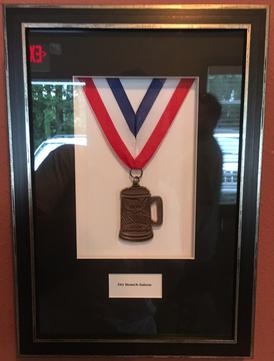 ​  Chris described life working full time in a brewery and some of the difficulties involved. Hazardous cleaning supplies, heavy equipment that has to be moved often, heat and high pressures, mundane  paperwork, and  tracking and recording everything you add or change to the recipe. It is all important and necessary for successfully brewing high quality beer, but can make for back-breaking, sweaty, and tedious work. 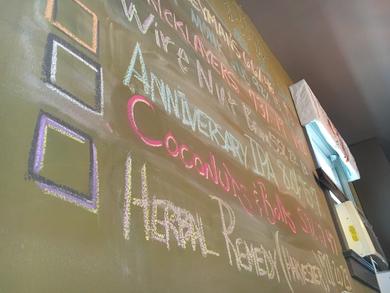 Toward the end of our interview, I asked Chris if he had any advice to impart after his years in the business. “Clean your tools, then f_cking clean them again.”

As I was leaving, Chris walked me past their recently acquired cooler. Ask him about it. The history is a great part of Charleston. 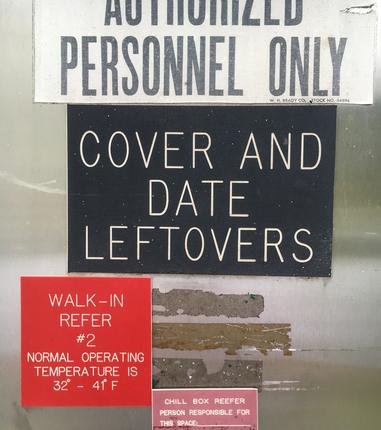