On the northern side of Meeting street there is a non-descript warehouse that has a little slice of beer heaven in it. Formely 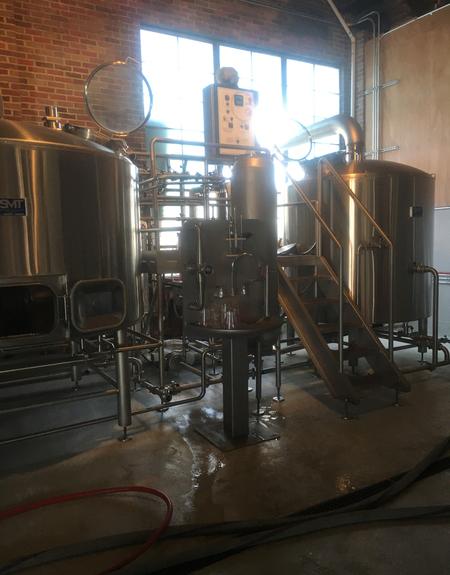 a Morris Nissan dealership, and a liquor distributor, LoFi Brewing now resides in the back part of this beautiful old

building. With a bar, bathrooms, and wide open concrete floor, it will become one of Charlestons beer hot spots very shortly. 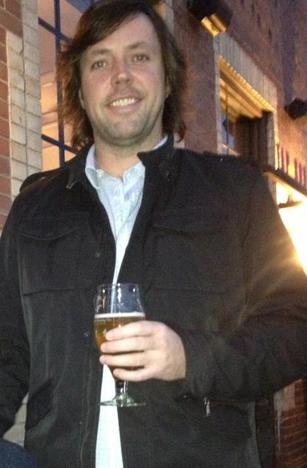 Jason Caughman has some serious beer chops. After creating and running Pisgah Brewery in North Carolina, in 2013 he decided to return to Charleston and start over with a new brewery. In 2016 he started distributing Mexican Lager and Blueberry Wheat to various restaurants, and it started to show up and sports and entertainment venues also. This success has allowed him to work on the taproom also. Plans for it opening are very Soon as of this article.

Along with the Lager and the Wheat, be prepared foe a Pale Ale, and something 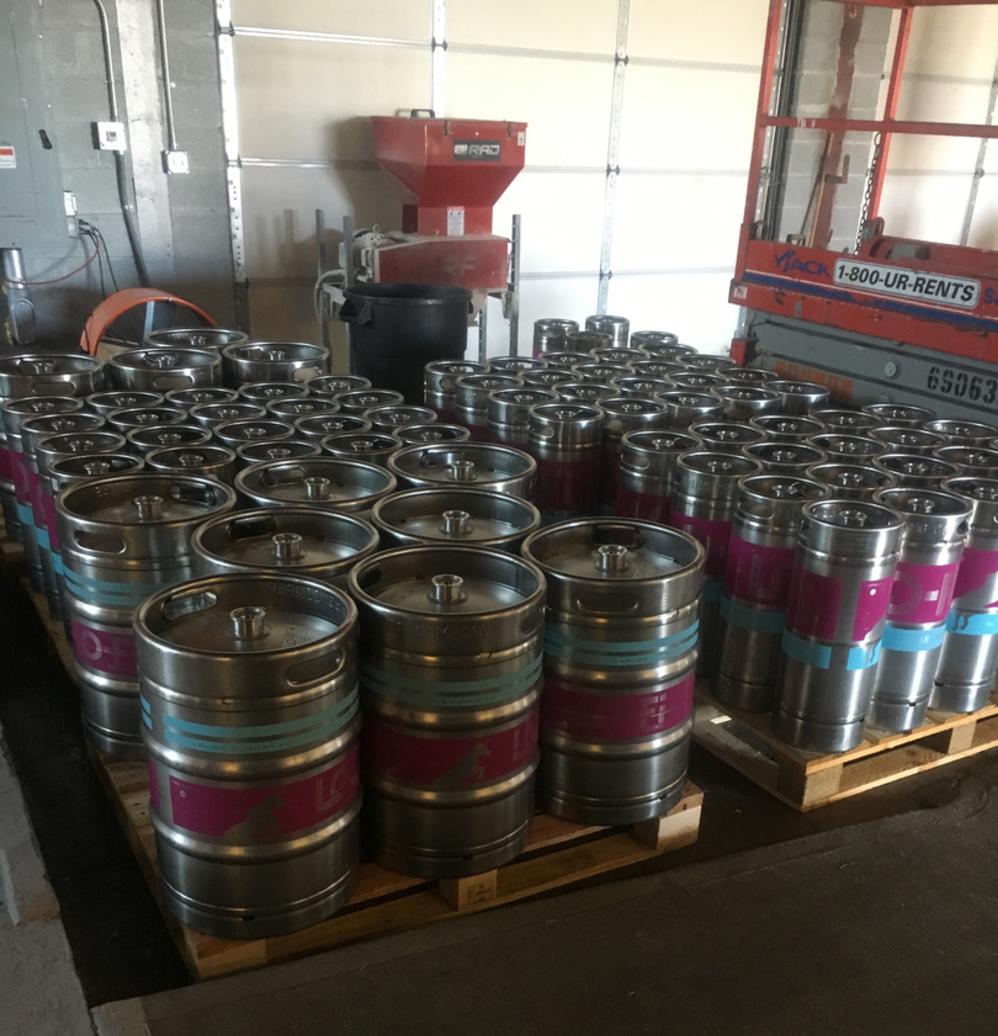 ​ See you soon at LoFi, cheers!