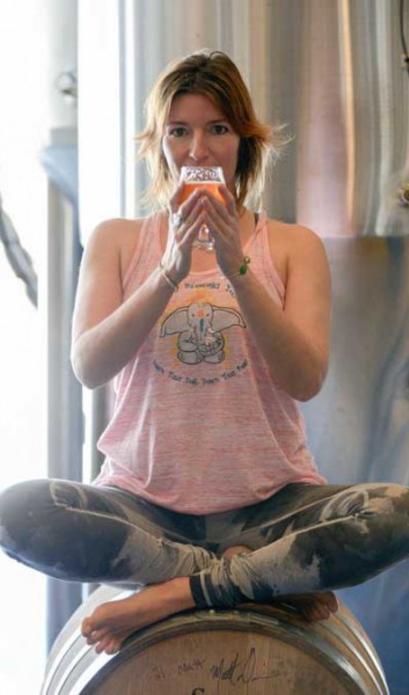 “Namaste.”  This simple phrase ending my first yoga class in a brewery.  We were in the taproom of Holy City Brewery and the Bendy Brewski class with Beth Cosi was wrapping up. It was time for a beer and brunch.

“It was physical first, the spiritual quickly followed.”  Beth found yoga after moving to Hollywood SC in early 2000. She quickly became an instructor and in 2010, while working at Blue Turtle Yoga, she completed her certifications. 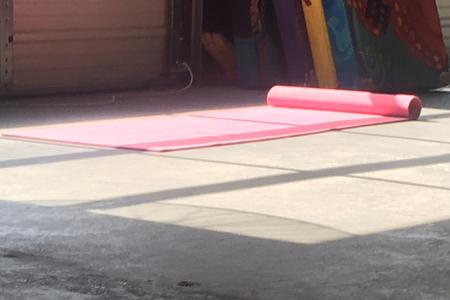 Beth met Chris Brown, one of the owners of Holy City Brewery, while waiting tables at EVO restaurant. She started

teaching a small yoga class for friends and family and afterwards they would sample the latest tastiness Chris had brewed up. It was during one of these sessions that Beth asked if the class could be opened to the public. Bendy Brewski was born.

For the last 5 years Bendy Brewski has been the gold standard of the brewery and yoga concept. With classes offered at Holy City andTradesman Brewery here in Charleston, plus Seattle WA, and Memphis TN, her influence is spreading nationwide.

Beth also offers corporate classes which include stress management, along with therapeutic yoga.

We were sitting in a corner of the brewery, talking about embodied mindfulness and noting your body’s response to your actions. I couldn’t help but notice during this discussion Beth’s passion for yoga, and all of her participants. She spoke of her deep gratitude for the last 5 years.  And it shows. She was repeatedly thanked by people coming and going, some getting a hug, all getting a touch of affection. 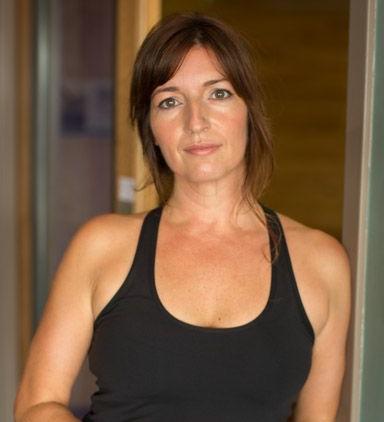 My beer was gone and my time was up. I too got a hug and left with my body and soul refreshed.