In what used to be a gas station in the 50’s, on a hot summer day, I learned a new term.

This was a different take on the beer industry, so I knew I had to do something different with this article. 3 hours and alot of beer later, I had the goods. I was at  Fatty’s Beer Works.

David McLain (seen here in the doorway to the brewery, and yes that is a Thundercats shirt) knew early on he wanted to do beer differently. As a home brewer of many years, he tried numerous recipes(56) to get a beer “just right” to start his foray into the industry. As he puts it, the easy part was perfecting the taste of Fatty’s First Shot IPA. Then the real work started.

Fatty was  David’s nickname while he was obtaining an engineering degree at Clemson University. He was slightly larger than seen here. While it is not a very polite term, he saw that it had potential as a brand. 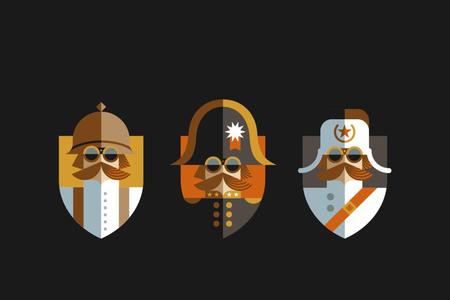 The original Fatty, seen in the middle, has a Napoleanic look about him. You can easily pick out the black cans on the shelf. The can will change with relevance to the beer. Also shown are the Dobblebock, and Moscow Mule versions.

“I felt it was important, as a beer business, to create a following, and then to launch a brand. The taproom location was 3rd on the list.”

The brewery, located at 1436 Meeting Street, has seen many uses over the years. Seen on the right is the taproom area. The chalklines represent where the multitude of fermentors, and brew house will reside. I was impressed by the sheer excitement David showed while pointing out where everything would be.

“I was driving around Charleston looking for a spot, and this place grabbed me. Our taproom is important to me, it’s where our home is.This, is Fatty’s!” 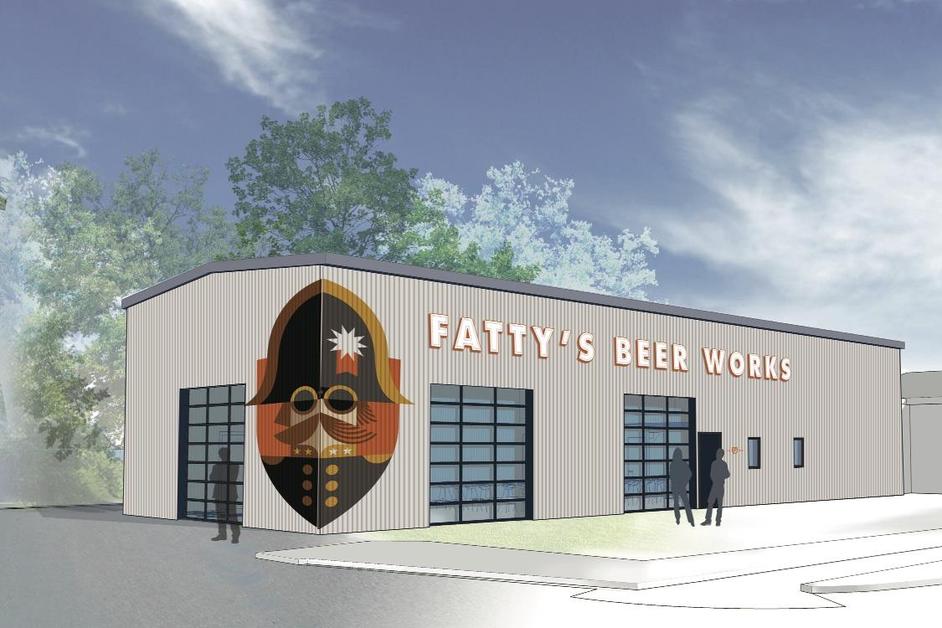 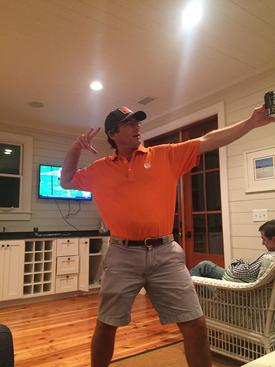