For a ship to successfully navigate its way around shoal, reefs, and currents, it needs a talented and dedicated captain. The HMS Surprise had Horatio Hornblower, the USS Bonhomme Richard had John Paul Jones, and the Queen Anne’s Revenge had Blackbeard.

The Craftsmen Kitchen and Tap House has Dan Cook. 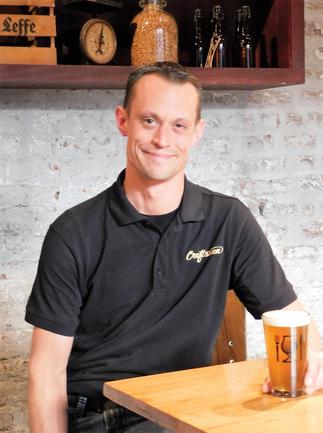 Hailing from New York, Dan has considerable time in the food and beverage industry. It was in this setting that he acquired his taste for good food and craft beer. His years as a bartender honed these skills so when the time came to move to Charleston he knew there was something cool happening here. “I’ve always been a hop head, and I love the fact breweries are pushing beer boundaries these days. It makes me excited to explain beer to anyone that will listen.”

Built in the 1880’s, Craftsmen’s current location at 12 Cumberland Street is a big part of Charleston’s history. It’s various forms include lodging, a tavern, a restaurant, and at one time, Johnson’s Pub. It’s illustrious neighbors include The Pink House, The Tavern, and The Powder Magazine, some of Charleston’s oldest standing structures. Today, the Craftsmen’s wood floors and brick interior walls give you a glimpse into the life of those days gone by.

The Craftsmen is prepared to quench your thirst with a total of 48 taps, including some of the finest local beer. If you can’t find something you like here, you might want to give up beer. On our 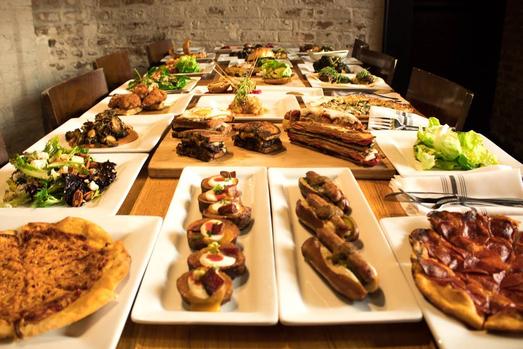 visit I saw a lineup including brews from New England all the way to Seattle. But the ones that caught my eye the most were the local beers. It seemed that almost everyone was represented in one form or another here.

On top of that there is a farm to table fresh menu that changes daily, but never ceases to amaze with its variety and great taste. Todd Garrigan, of Amen Street fame, is always working on that perfect dish. On Thursday nights “Flights and Bites” is offered, which pairs a specific brewery flight with food items that compliment the line up.

“It’s an addiction,” Dan told me. “I love seeing how far the beer industry can push things. There is something new every day it seems. From sours to ambers to who knows. I love it.” 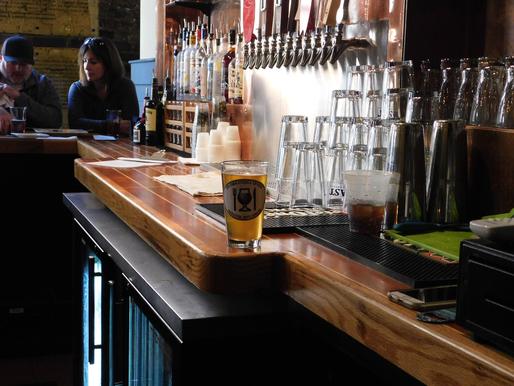 Dan is known to have quite the cellar of rare and unusual brews, and currently their coolers are offering 400 different hard to find beers. Some won’t see the light of day for a while, as they are being reserved for “fun times.”

With the Craftsmen’s kitchen staying open until 1:00 am, it has become one of the few places in Charleston where the people that make up the food and beverage industry can come to relax after a hard night’s work.  In the mood for some late night plates or just want to hang out with the who’s who of Chucktown’s servers and chefs, this is the place to be. 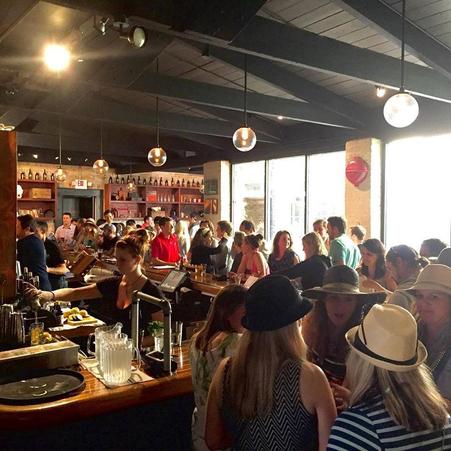 What impressed us most is Dan’s dedication to the local craft beer industry. There are plaques on the wall representing all of the breweries and he is quick to recommend them to all of his customers. He loves his beers, but loves Charleston even more. This makes Craftsmen Kitchen and Tap House a unique and wonderful place to visit.